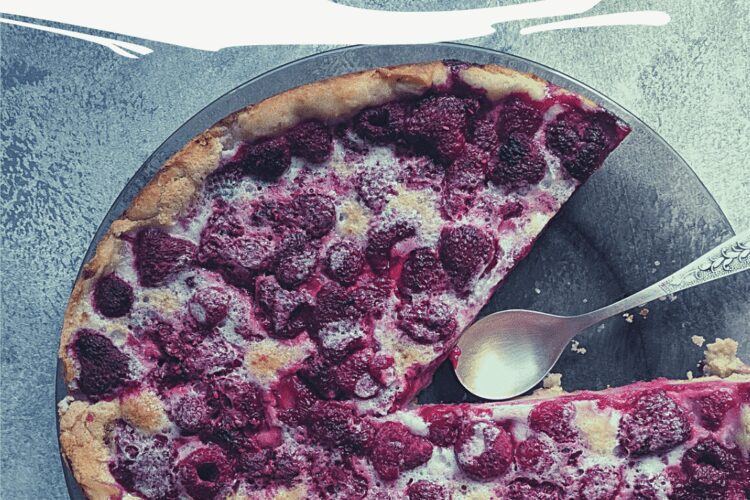 Fresh fruit desserts like Blueberry Pie and Peach Pie are best baked in the summer and spring. This pie combines two great pie recipes into one stunning dessert.

Raspberry is one of the berries that pairs well with peaches. The sharpness of the raspberries balances out the sweetness of the peaches in this Raspberry Peach Pie for a delightful fruity berry taste. However, if you like another berry, you can always change it or blend berries.

This Raspberry Peach Pie is one of my favourite desserts to make all year, especially in the spring and early summer. It’s bright and colourful, and it’s even better served warm with a dollop of Whipped Cream or a scoop of Homemade Vanilla Ice Cream.

Allow your pie to cool completely before serving, so you don’t burn yourself, and the filling thickens. Allow at least one hour for cooling before slicing for smoother slicing. Don’t worry, after an hour; it will still be toasty inside! The mixture must reach a boiling point and stay there to cook the fruit during the final baking properly. After removing it from the oven, it remains bubbling and hot for a while.

Prepare the pie crusts by lining a pie tin with one pie crust and making the lattice topping with the other pie dough.

Assemble the pie as follows:

PIE WITH RASPBERRY AND PEACH VARIATIONS

Mini Raspberry Peach Pies: Preheat oven to 350°F and grease a 12-cup muffin tin. Line with pie crust. To have enough, you may need an extra pie crust or a crumble on top. To better disperse the peaches in the filling, cut them into quarters. As usual, bake.

How to Make a Lattice Crust: 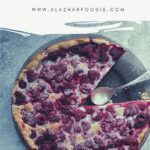