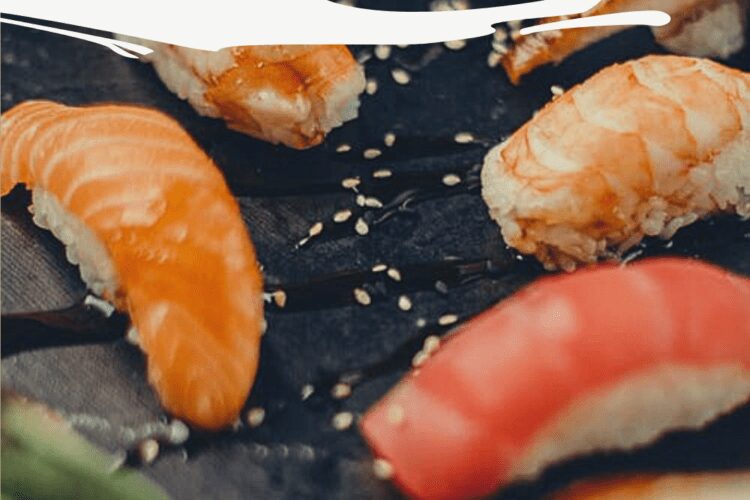 This shrimp penne alla vodka is mixed in a tomato cream sauce and finished with fresh parmesan cheese and crushed red pepper.

Pasta with shrimp. A perfect pairing made in heaven. In under 30 minutes, you can enjoy the creamiest and most delicious penne alla vodka with shrimp you’ve ever had!

This is without a doubt one of my favourite Sunday pasta recipes. This recipe is a hit with my family. I tried to get this recipe as similar to an Italian American restaurant as feasible. The vodka sauce at my favourite Italian restaurant is very creamy and somewhat sweet.

If you like a less thick creamy sauce, use 1/2 cup heavy cream instead of 1 cup. I’m not sure why anyone would refuse a bowl of creamy penne alla vodka, though.

WHERE DOES ALLA VODKA COME FROM?

Simply put, alla vodka means “made with vodka.” Pasta alla vodka, traditionally cooked with crushed tomatoes, heavy cream, vodka, and penne, became a popular dish in the 1980s. Pancetta and peas are popular additions. Before adding the tomato puree to the skillet, sauté the pancetta and onions together.

Begin by frying the shrimp for 1 minute on each side, seasoning with salt and pepper. Discard skillet and shrimp and begin sauce preparations while sitting on the counter or countertop. Cook the onions in the skillet until they are transparent.

Cook, constantly stirring, until the garlic and crushed red pepper are aromatic. Cook until the alcohol has been reduced by half. Combine the tomato puree, sugar, salt, and pepper in a mixing bowl. Cook for 15 minutes on medium-low heat, covered. Finally, add the cooked penne pasta and shrimp to the pan. Combine all ingredients in a large mixing bowl and serve right away.

TIPS FOR MAKING THE PERFECT PASTA 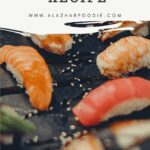 Instead of tomato puree, use 28 ounces of crushed tomatoes if you prefer a chunkier sauce.

Can you get drunk from penne alla vodka?

There is very little alcohol in vodka sauce, making it very unlikely that someone would get drunk from drinking vodka sauce unless they had a very low tolerance for alcohol or if the sauce itself had more alcohol than any other ingredient.

What happens when you add vodka to pasta?

Vodka does change the taste of the sauce in a good way. In addition to adding some heat, it also gives the dish a little bit of a bite. This helps to balance out the sweetness of tomatoes and the cream.

What goes well with pasta and vodka sauce?

Salad. It’s always a good idea to have a green salad with pasta and vodka sauce, like this Caesar Shaved Brussels Sprouts Salad. Vegetables. Roasted Brussels sprouts or Roasted Frozen Broccoli would make a great side dish.

What vodka is good for vodka sauce?

Using high-quality vodka will, of course, make the sauce taste better at the end. Even experts can’t tell the difference between Cîroc and Amsterdam vodka. In the end, don’t be afraid to use cheap vodka in this recipe because it will still taste good.