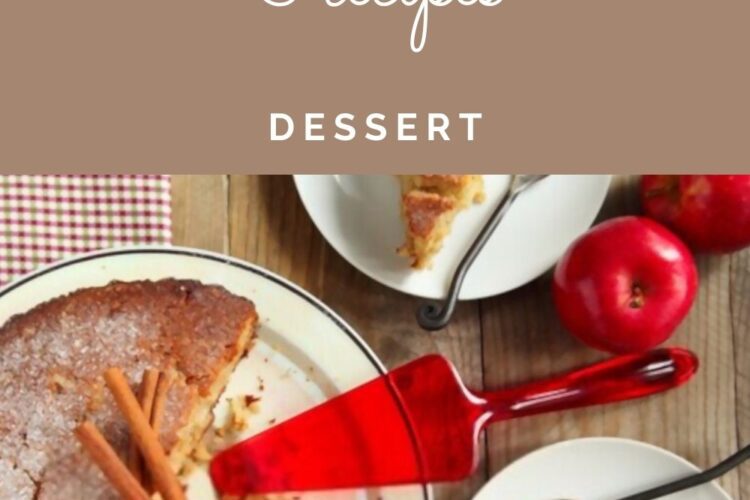 Filled with fresh apples and cinnamon, Apple Cinnamon Cake is fluffy, addictive, and best of all, hot! Do you want to make a better and moist apple and cinnamon tea cake at home? So, try my recipe. So, here is the recipe for making apple cinnamon cake by Zainab Rangoonwala.

Apple Cinnamon Cake is a delicious wet tea made from fresh apples with a hint of cinnamon.

To make this tea cake easy and moist, you can also caramelize the apple with brown sugar for topping, giving it great flavor and flavor.

Trust me, once you try this one, you will definitely do it over and over like me.

For someone who likes fruits and cinnamon, this tea cake is definitely a treat.

This is a healthier option since we are using whole wheat and oatmeal instead of all-purpose flour.

For more flavor and aroma, you can also add coffee.

To make it crispier, you can include dried fruits like walnuts, raisins, almonds, etc.

This is the Apple Cinnamon Cake Recipes,

Apple: This is one of the fruits that are available throughout the year. So get some fresh apples, cut them finely and add them to the dough.

Oatmeal and Whole Wheat: These two ingredients, oatmeal and whole wheat flour make this cake healthy. We typically use all-purpose flour and these two are a great healthy option.

Cinnamon Powder: Cinnamon powder and apple are a combination of bombs. This not only increases the flavor, but also increases the aroma.

Milk: We will also use milk in this cake. For the vegetarian option, you can also use almond milk.

Other Ingredients: Other ingredients needed for this cake are baking powder, baking soda, butter, sugar, and egg white.

Eggless Apple Pie Recipe: A soft, moist, and delicious apple pie without eggs. It has a delicate aroma of apple and cinnamon with a light texture. I have used organic all-purpose flour, but it can be cooked with half wheat flour and the other half.

So try this delicious and addictive tea cake and let me know if you like it as much as I like to do it at home.

How to know if your Cake is ready?

Once your cake is done, add a toothpick to see if the cake is well baked.

Also, always bring this delicious cake at room temperature before eating it.

Can we make cupcake with the same batter?

Is it necessary to peel the Apples?

This is a personal decision. I peel the apple and then use it in the dough, but you can also avoid peeling it.

How to cut Apples for this cake?

You can make your own rules when it comes to this cake. You can chop it finely, chop it, or even cut it into thin slices.

Filled with fresh apples and cinnamon, the cinnamon apple pie is fluffy, addictive, and best of all, hot! Do you want to make a wet tea cake, the best apple, and cinnamon at home? So, try my recipe. So, here is the recipe for making apple cinnamon cake by Zainab Rangoonwala.

How to Make Baked Chicken Drumsticks